West Edmonton Christian Assembly in Edmonton hosted the 2014 Gideon’s fundraising banquet on April 12.  Three and Company were the musical guests to provide music during the event.

Paul Dunk from Ontario was the keynote speaker challenging the 350+ people in attendance to support the work in Brazil.  Contact your local Gideon member for more information. 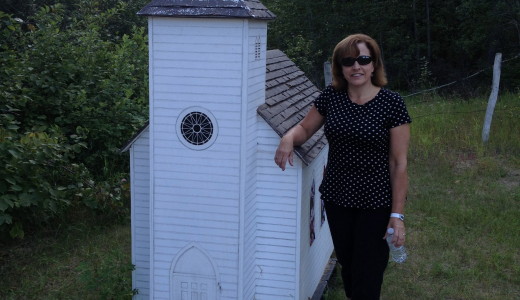 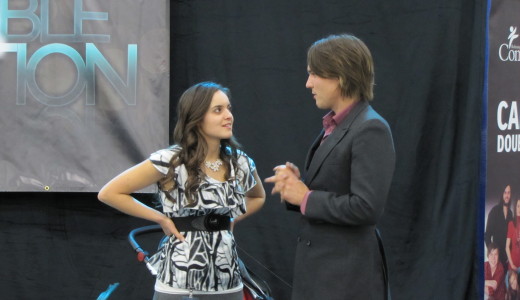 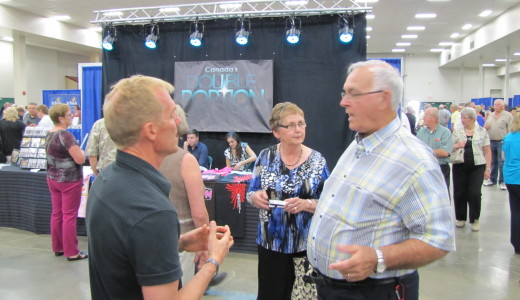 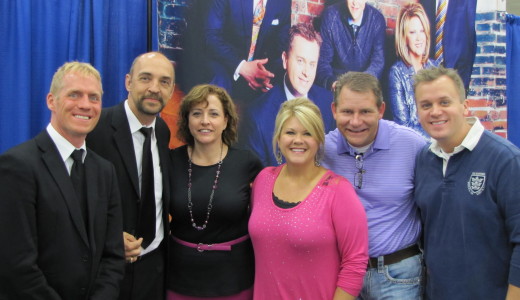 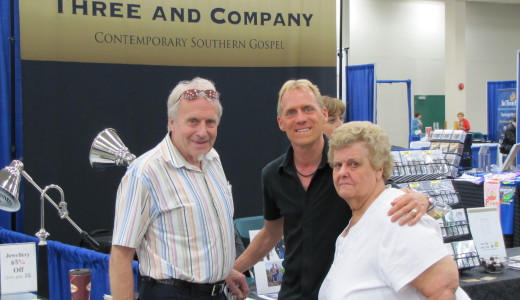 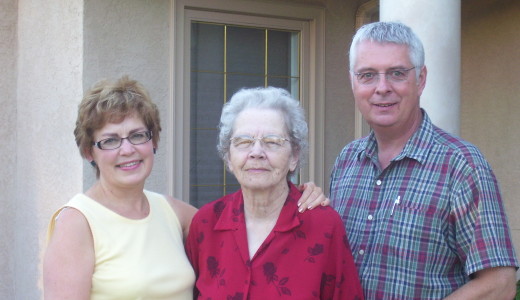 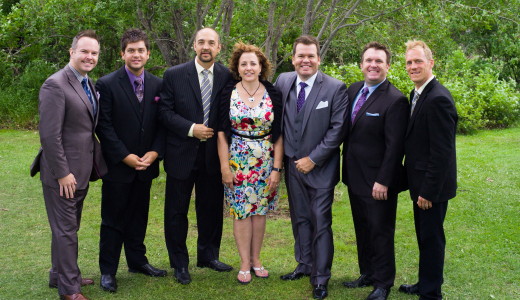 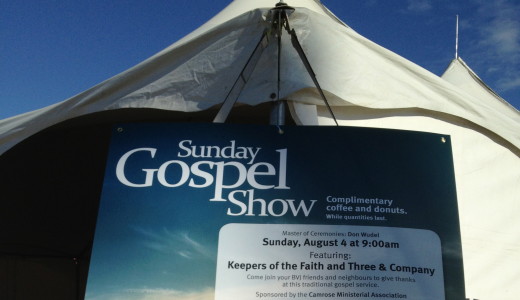 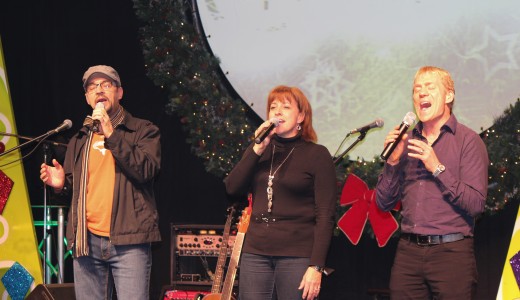